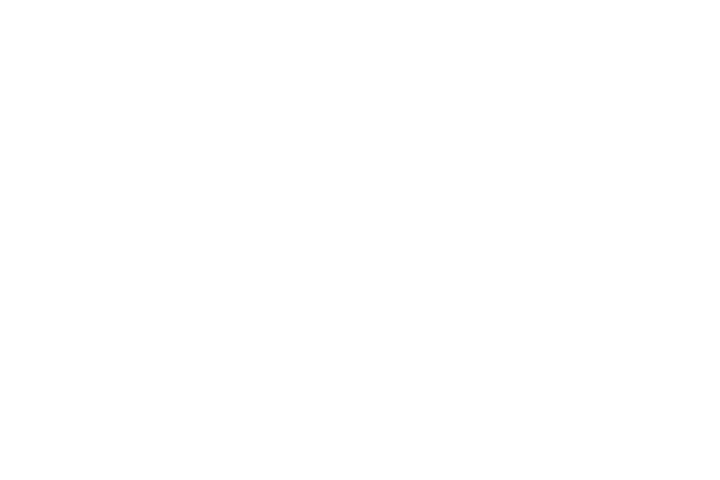 During the course of 2012 Groep Bouwen acquired all of the shares of the NV Trading Places from French-English Kenmore. Trading Places was the owner of a large number of industrial buildings at Europark North and Europark East in Sint-Niklaas. The portfolio also contained 2 leased office buildings in the Ghent-based city centre, with NMBS as the most important lessee. Thus Groep Bouwen became the owner of a total of 100,000 m² of partly-leased SME and office buildings.
Groep Bouwen wanted to firstly revitalise these real properties and then add them to the investment portfolio. Non-strategic elements were sold.
In the meantime, the lack of occupancy was fully eliminated by concluding new long-term leases with e.g. the Korean Doosan and bpost (Waasland distribution centre).
Both office buildings in Ghent were sold, respectively to a sitting tenant and to a Ghent-based investment company.